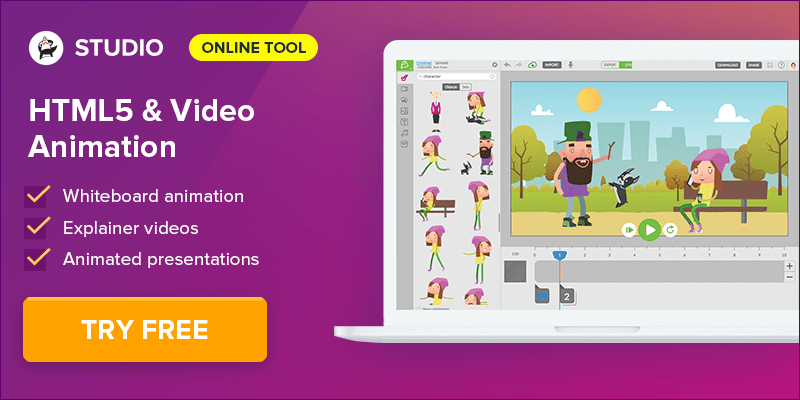 Create HTML5 and Video Animation with Animatron Studio - Sign Up and Get 10% Off! 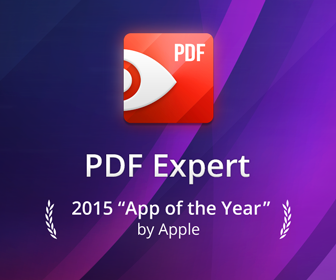 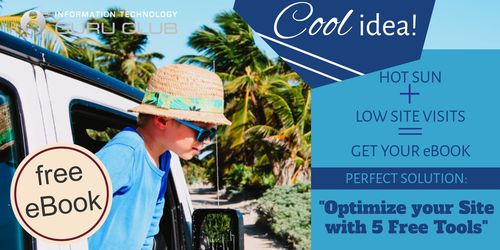 It is true that some of you notice low visits during summer time. Might be different for each industry. However, there are periods that you have to optimize and tweak your site. Low visit periods might be the best as they get you ready for better standing after your adjustments.

You will find useful to use these first 5 tools for the benefit of your site. 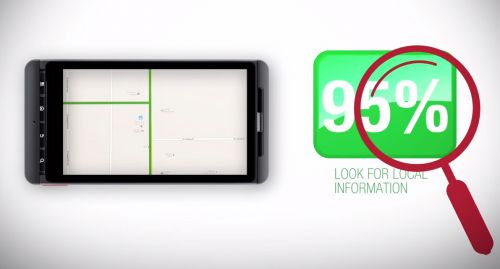 This video presents key findings from "The Mobile Movement: Understanding Smartphone Consumers", a study from Google and conducted by Ipsos OTX, an independent market research firm. The findings come from research conducted at the end of 2010 among 5,013 US adult smartphone Internet users. Google commissioned this research with the objectives to better understand how smartphones are used in consumers' daily lives and how smartphones have influenced the ways consumers search, shop and respond to mobile advertising.

Created: Tuesday, 28 July 2015 16:04
The direct selling Industry in India has the potential to become a Rs 645 Billion (approximately USD10 billion) industry by 2025 according to the projection of a recent KPMG Report.
Speaking on the Retail India Summit organized by Indian Chamber of Commerce, Rajat Banerjee, Chairman, IDSA (Indian Direct Selling Association) urged for a separate legislation for the industry that would provide the industry an opportunity to grow. He cites the existence of the separate law in countries like China, Japan, Korea, Thailand, Vietnam and Singapore.
Read more: Indian Direct Selling Industry Aims USD 10 Billion Turnover 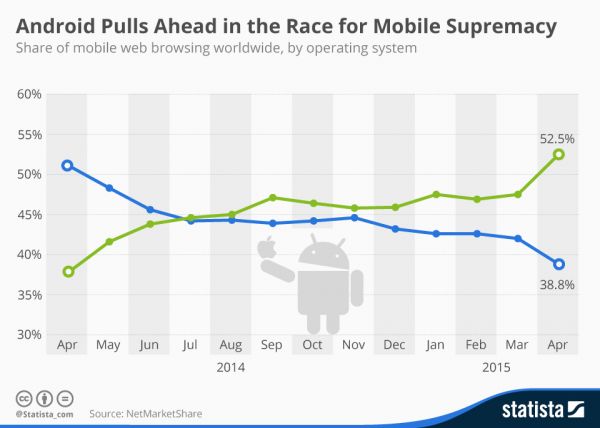 Statista Chart: Android Pulls Ahead in the Race for Mobile Supremacy

Despite Android's dominant lead in both the smartphone and the tablet market and an installed base that likely exceeds 2 billion devices, Apple's mobile platform iOS used to have the edge in terms of mobile web usage until very recently.

According to data collected by NetMarketShare, a company that tracks usage across a network of more than 40,000 websites worldwide, it wasn't until July 2014 that Android finally surpassed iOS in terms of web traffic caused by its users. Since then, Android has gradually built its lead.

Read more: Statista Chart: Android Pulls Ahead in the Race for Mobile Supremacy